Skip to content Skip to sidebar Skip to footer
SVFK 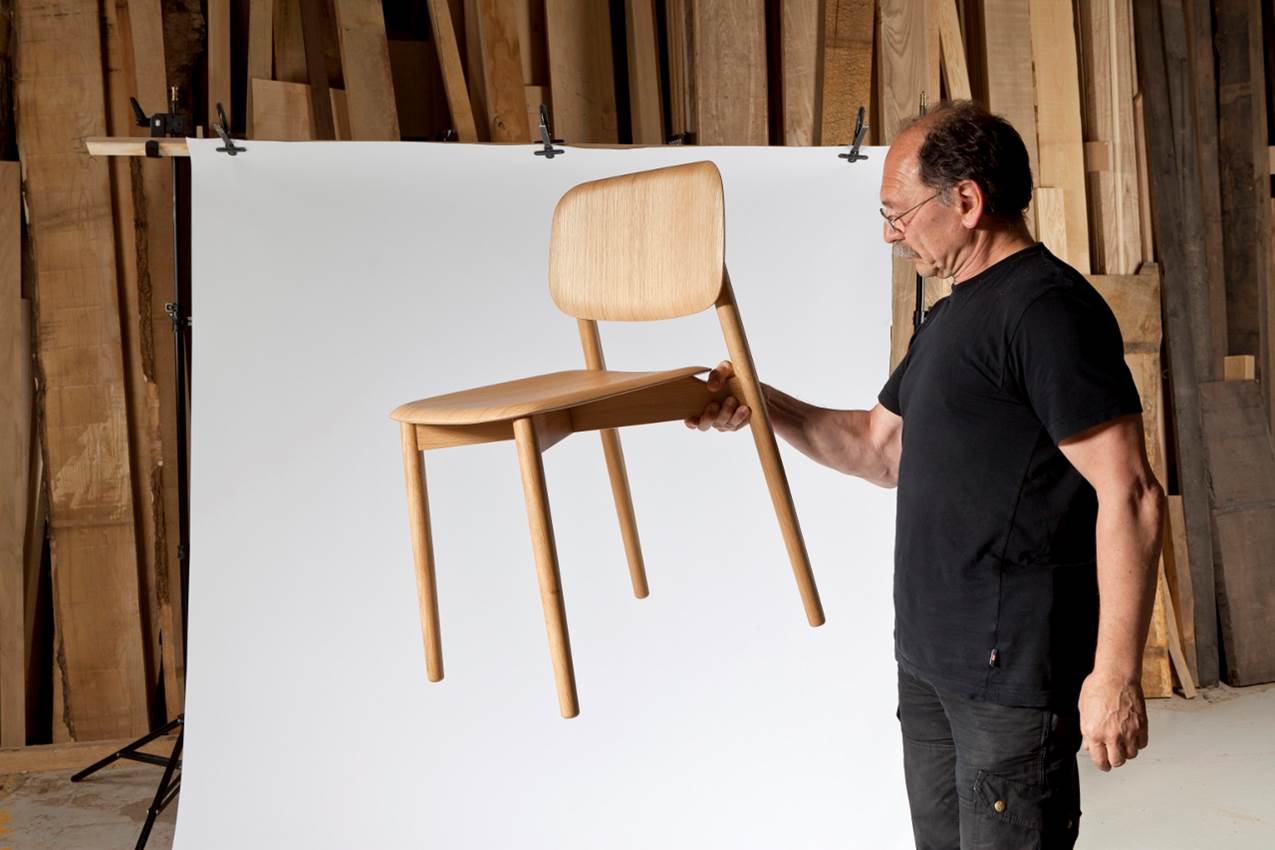 A flash back on last week’s design talk with industrial and graphic designer, Boris Berlin, who by the way is the architect of the newly opened chair exhibition at the Danish Design Museum.

“He is known to many of us as a designer, who never cuts edges, who never finds an easy way out when it comes to his design. He’s a man who always searches for the perfect solution to his problems, so the title of this talk is a bit tricky.”
Said Frederik Hardvendel – the director of the Danish Art Workshops – when he made an introduction to Boris Berlin’s talk last week.

Boris talked about his 40 years in the design business, which have taught him the art of balancing between experimentation and perfection. He insists on letting the material lead the way to the greater result of his design, but he is not willing to compromise his overall idea. He has come to the conclusion, that loosing up on the control of the design process is fruitful to the outcome.

It’s not easy to sum up 40 years of lived experience, so here is a brief look at some of Boris Berlin’s work:

Born in Leningrad in the Soviet Union (now St. Petersburg, Russia) in 1953, Boris graduated from the Higher School of Art and Industry, St. Petersburg in 1975. He began his career as an industrial and graphic designer at VNIITE, Leningrad, where he designed a wide range of industrial products.

In 1983 he moved to Denmark, founding Boris Berlin Design, from 1985 working in Penta Design.

In 1987 he became a co-founder and partner of Komplot Design, which has received numerous design awards, among them: Dansk Designpris, G-Mark (Japanese Golden Design Award), The Forum AID Award: Best Nordic product, Red Dot – Best of the Best Award, Design Award of the Federal Republic of Germany, etc.

In 2015 awarded The Thorvald Bindesbøll Medal by the Royal Danish Academy of Fine Arts for excellence in the fields of applied art and industrial design.

In 2010, Boris Berlin co-founded and became a partner of Iskos-Berlin Design, together with Aleksej Iskos, who was earlier working in Komplot Design. The two have developed a shared philosophy of design and their studio focuses on industrial, furniture and graphic design, and it specialises in experimenting with new technologies and materials to explore their impact on design of everyday objects.

The geography of their clients spreads from Denmark and Sweden to USA and Japan including such companies as Gubi, Hay, Normann, Muuto, Light Years, Versus, Källemo, Blå Station, Zero, Tendo, Stylex and so forth.

Boris Berlin has curated and designed several design exhibitions and participated in many of them. He has taught a number of master classes in design schools. 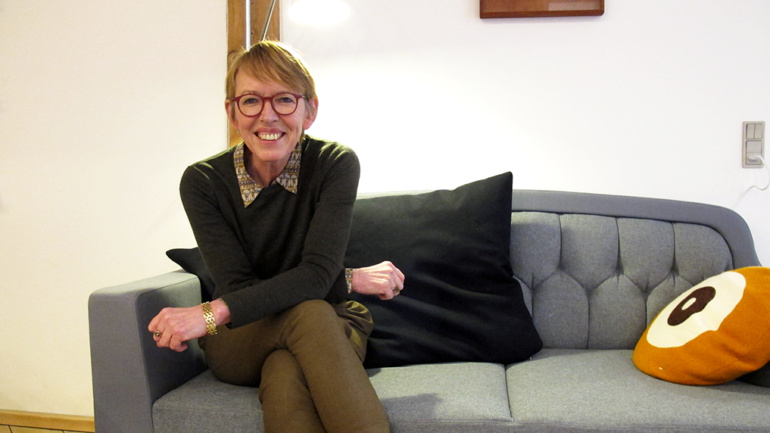 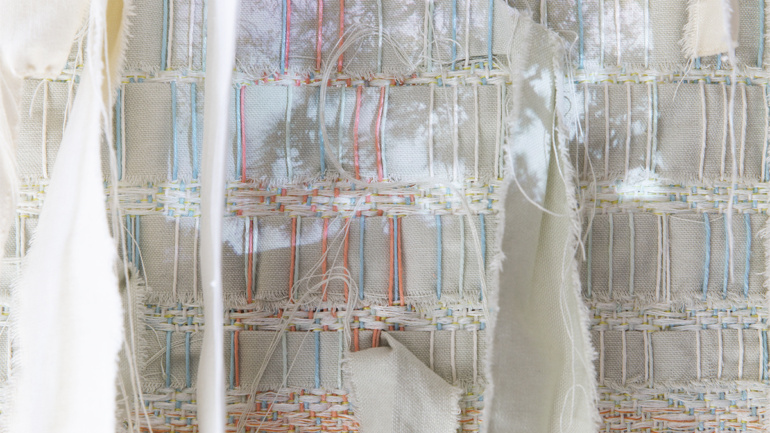 Latest News From the Workshops