The Danish Art Workshops recently received an old property from the 16th century situated in the heart of the oldest part of Copenhagen – the Canal of Frederiksholm.

Every year the Danish Art Workshops accommodate artists and designers from all over the world while they reside at the workshops. Now the residents from abroad or remote parts of Denmark can sleep in a cultural, historical environment with a relaxed and dedicated atmosphere.

The building was originally an old smithy as part of the old Horse Guards Barracks designed by the architect Andreas Kirkerup in 1792 in a tight neoclassical style. The building across the street, which now belongs to the Ministry of Education, originally contained horse stables, and the long house facing the canal, which is now a gallery, harbored a saddlery workshop. In the smithy craftsmen produced horse shoes and harness.

For almost 70 years the smithy belonged to the Sculptor School of the Royal Danish Academy of Fine Arts, and some of the most significant sculptors have lived and worked here, among others the sculptor Anne Marie Carl Nielsen – married to the world famous Danish composer, Carl Nielsen.
The smithy was transferred to the Danish Art Workshops in November 2014. 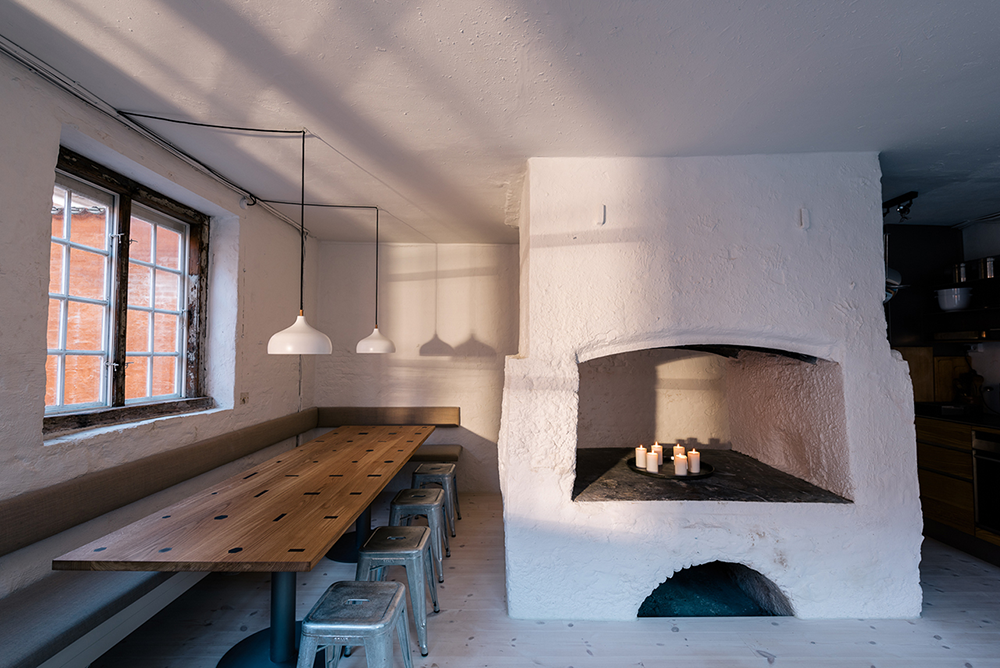 Modern Furnishing
The building is considered worthy of preservation by the government, so there are certain provisions you have to be aware of when refurbishing the place like all the consisting parts – doors, outside walls and windows cannot be exchanged.

With this in mind, the staff of the Danish Art Workshops has done everything they can to refurbish the inside of the smithy to make it habitable for three artists at the time. The artist has his/her own room with a shared kitchen and bathroom. The kitchen is where the forge of the old smithy used to be, which leaves an authentic impression on the everyday activities.

In the middle of the kitchen the residents can enjoy the presence of a unique cultural treasure – an antique anvil with inscriptions from the time of the Danish King Frederik VI – donated by the Danish blacksmiths workshop, Emil Nielsen A/S, in memory of the origin of the house. 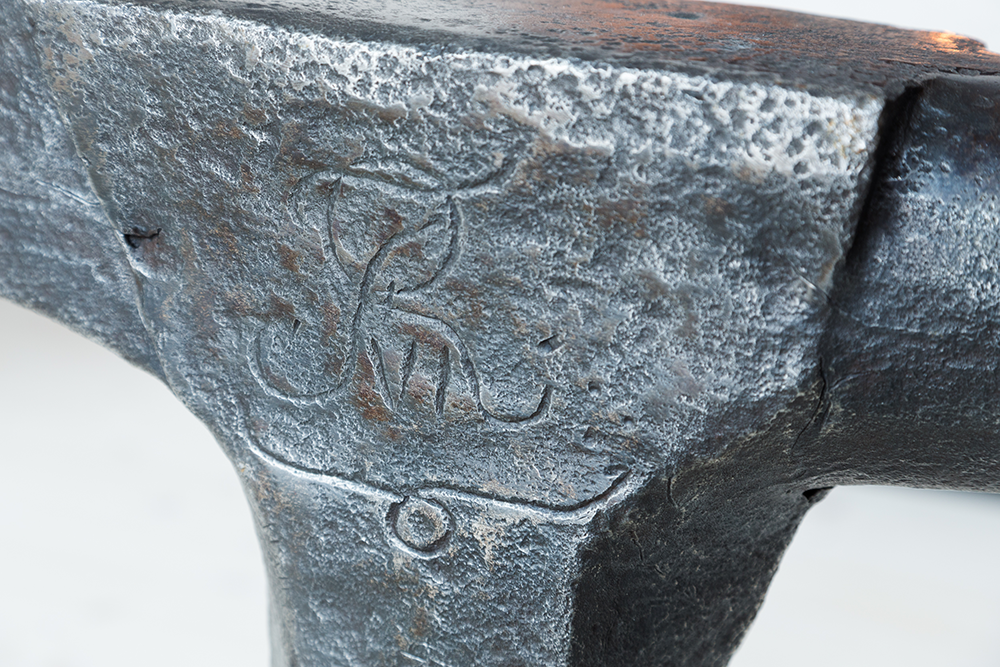 The main idea that goes through the interior design of the old smithy has been to create a balance between the historical characteristics of the area and modern Danish furniture design of high quality.
New design projects and prototypes are constantly developed in the workshops at DAW, which means that the furnishment of the smithy pose a dialog between modern classic Danish design and contemporary more upcoming of the kind. In this way the smithy also functions as a “show room” for the designers working at the DAW, and naturally more design elements will be added in the future as relevant projects are realized.

New interior design is made by young and upcoming designers, who have resided at the DAW throughout the years. 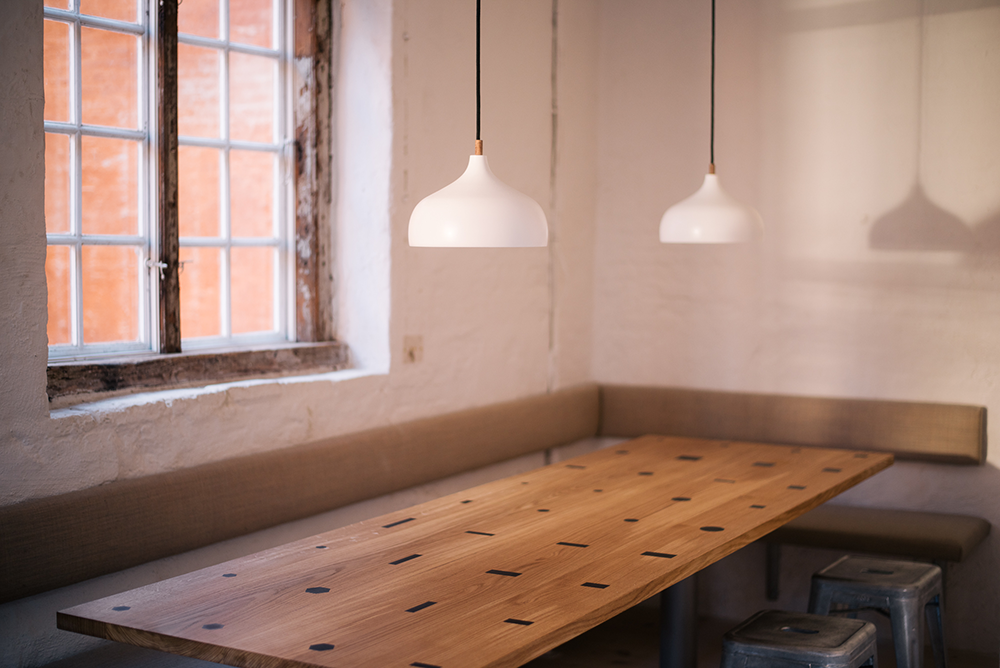 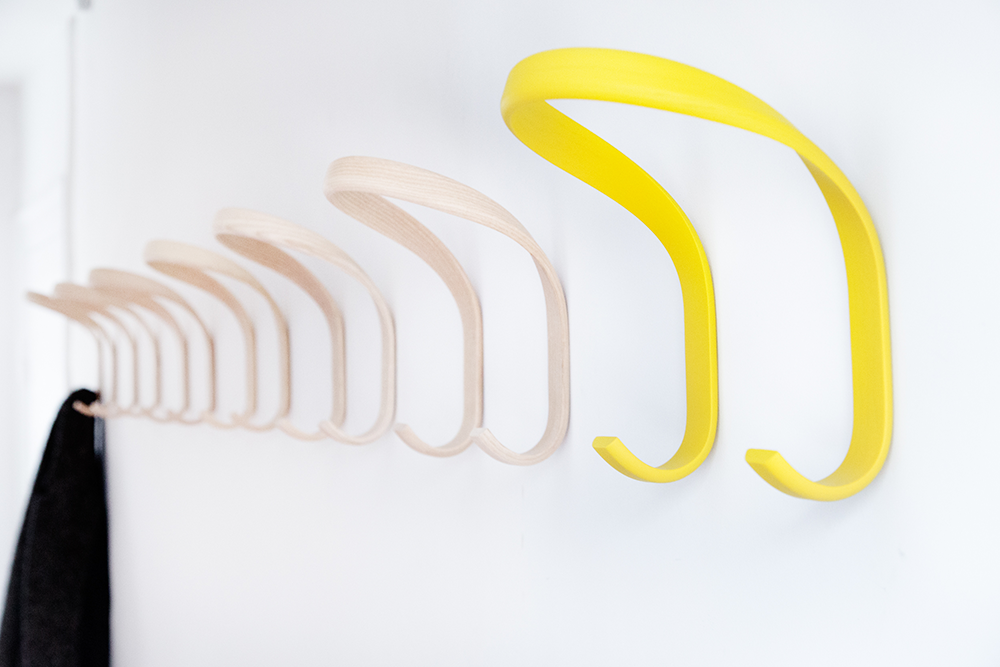 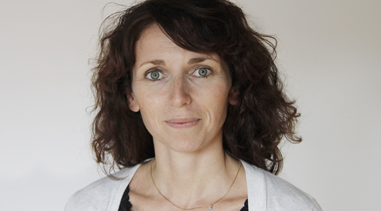